The umbrella organisation EAIPA was founded in September 2018.
EAIPA operates at B2B level, its members being interest groups or representatives of the individual member countries, which in turn represent actors from the Independent Performing Arts field.
Therefore, EAIPA represents people, companies and theatres working in Europe’s independent Performing Arts sector, and it responds to Europe’s cultural policy making by collecting up-to-date information, initiating new policy proposals and by raising visibility for the needs and achievements of the sector.

The European Association of Independent Performing Arts aims to set a basis for learning from one another and for creating synergies in order to jointly work together, to call for progressive changes in the financial and sociopolitical conditions within the independent performing arts communities.

Currently, members from fifteen different countries are part of the organisation.
EAIPA is in the process of further expansion. 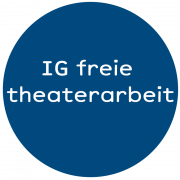 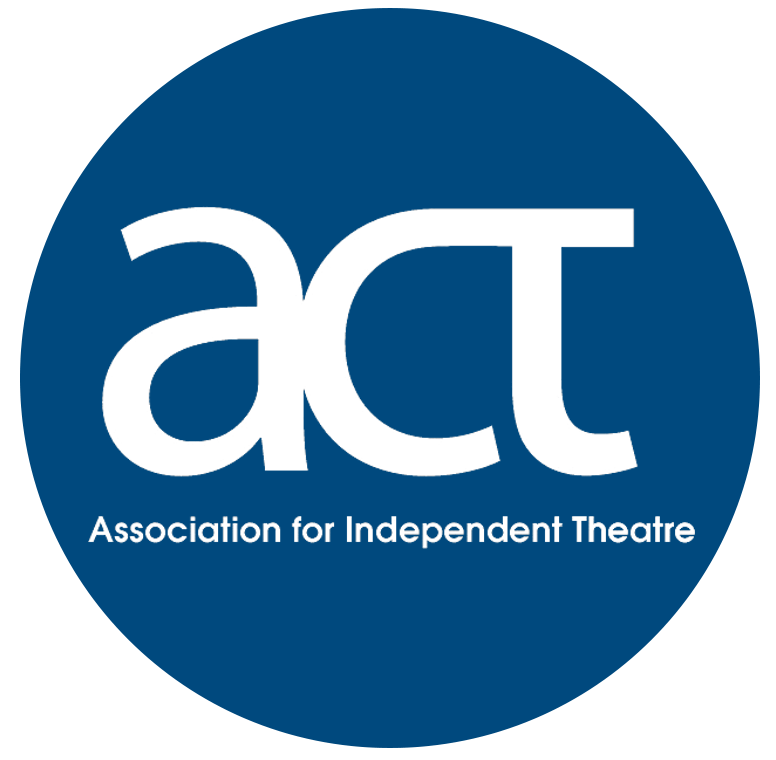 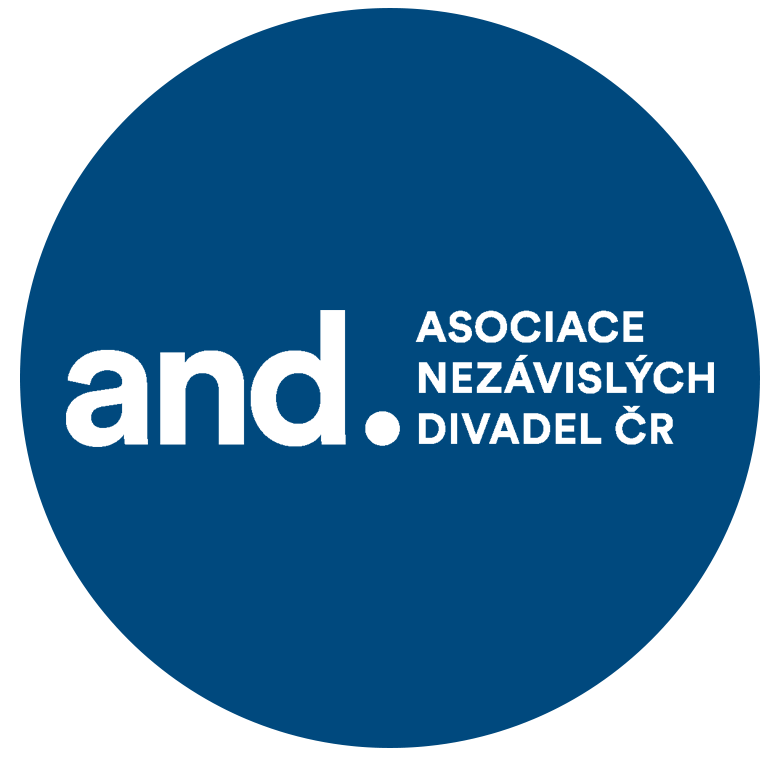 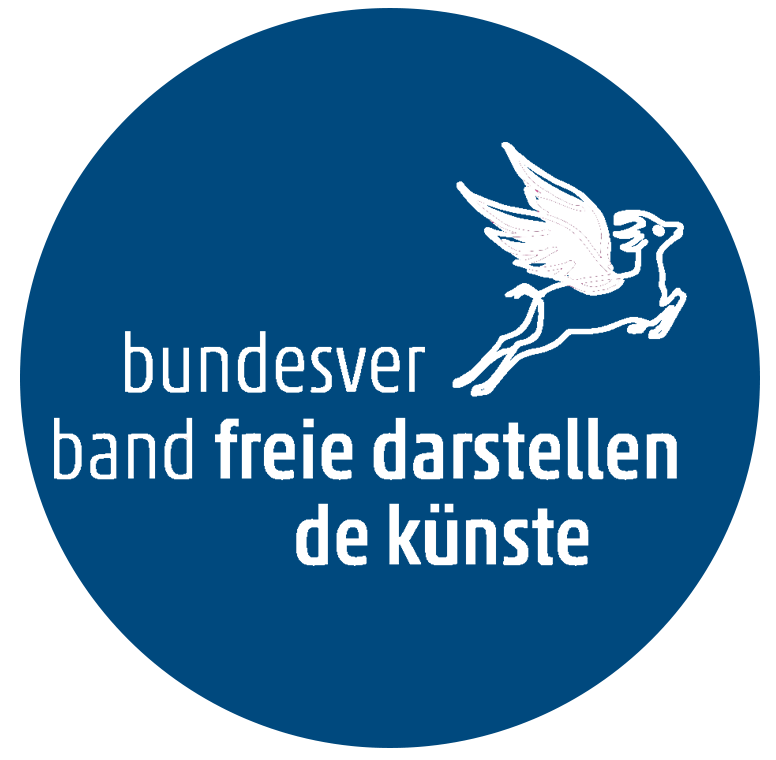 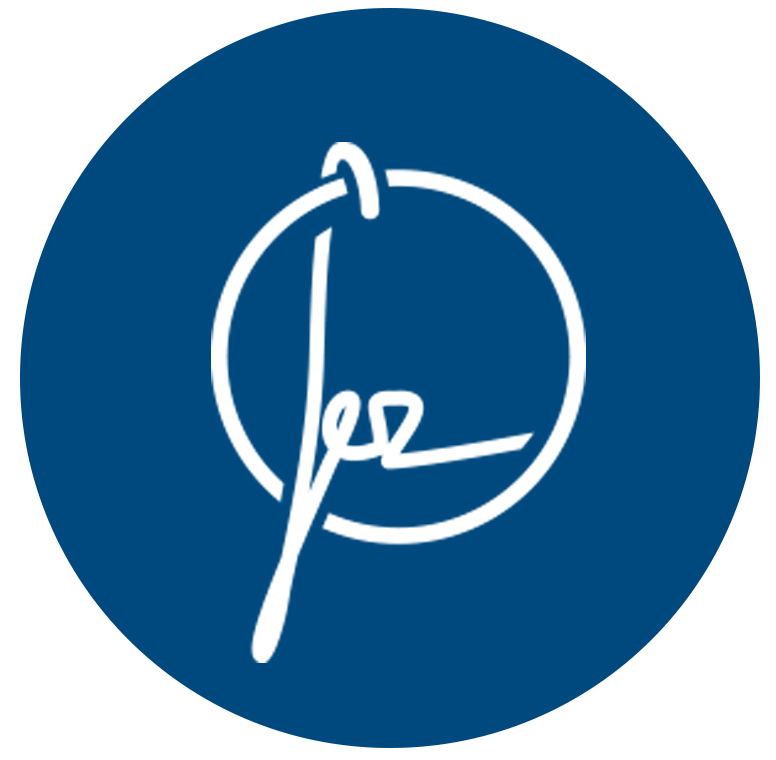 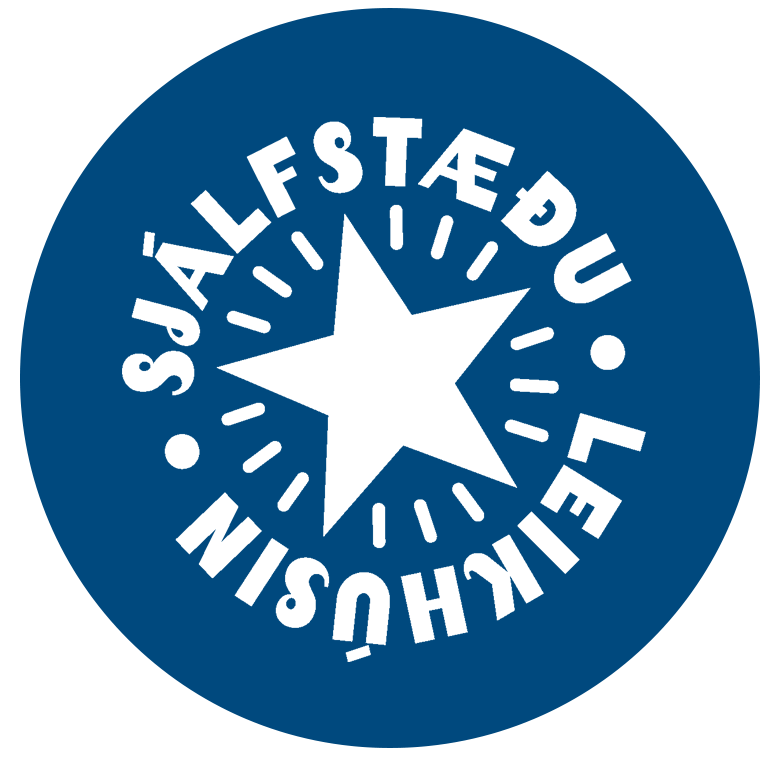 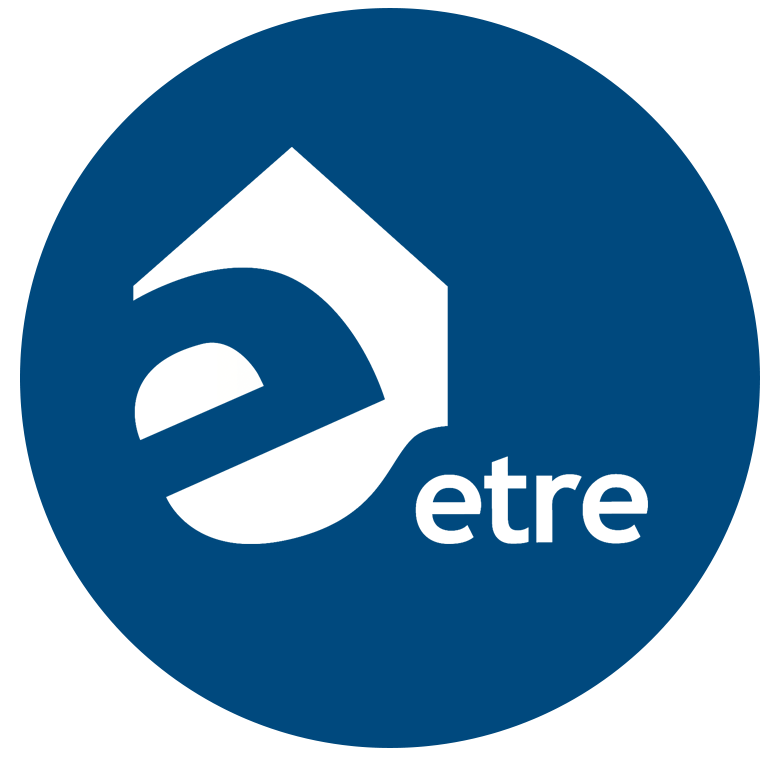 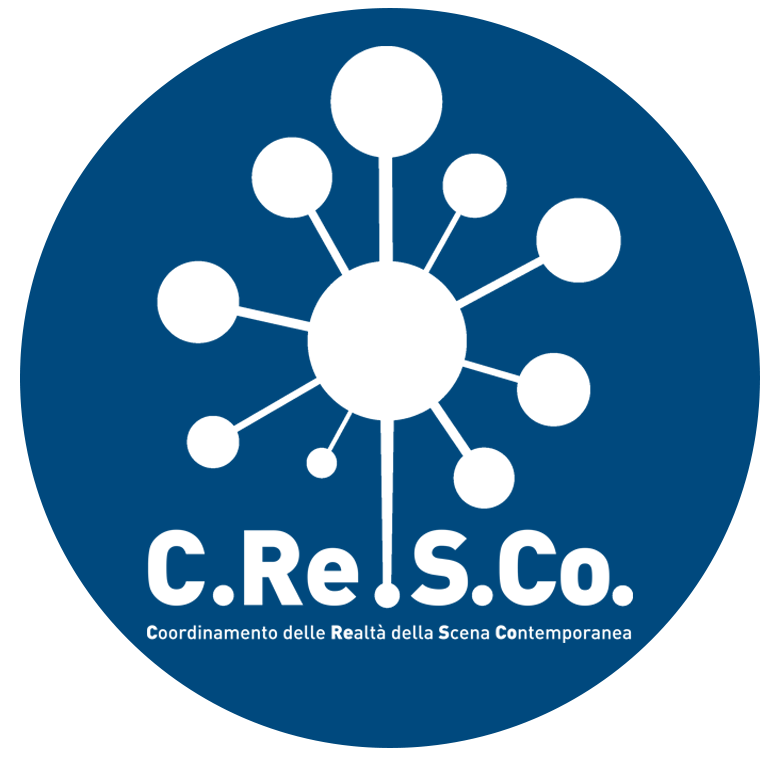 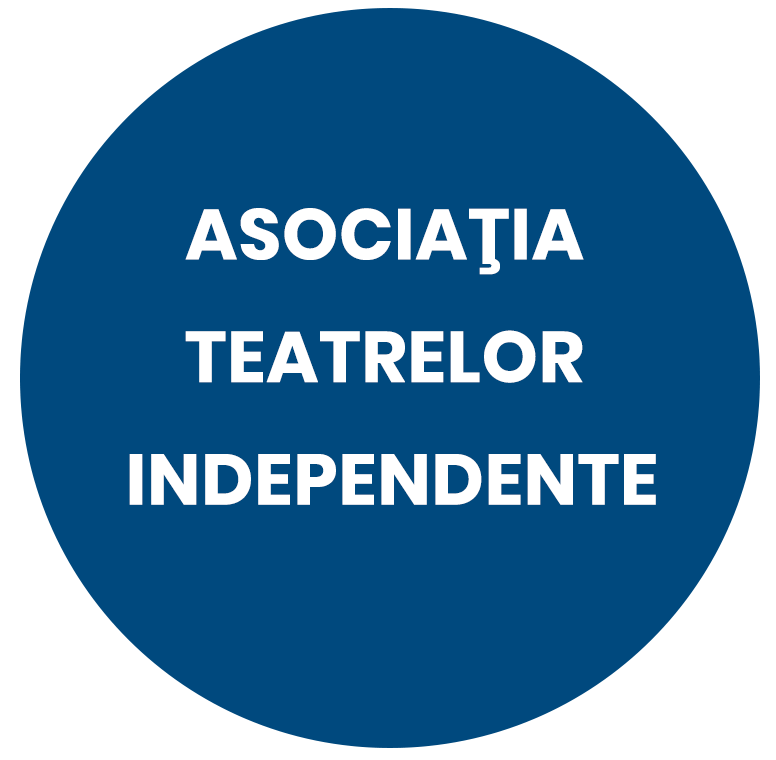 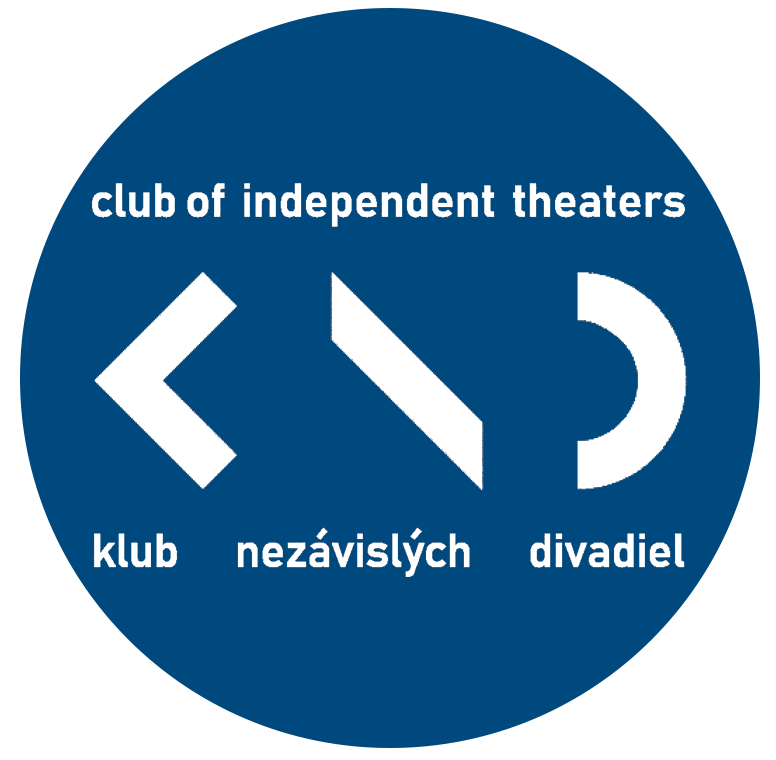 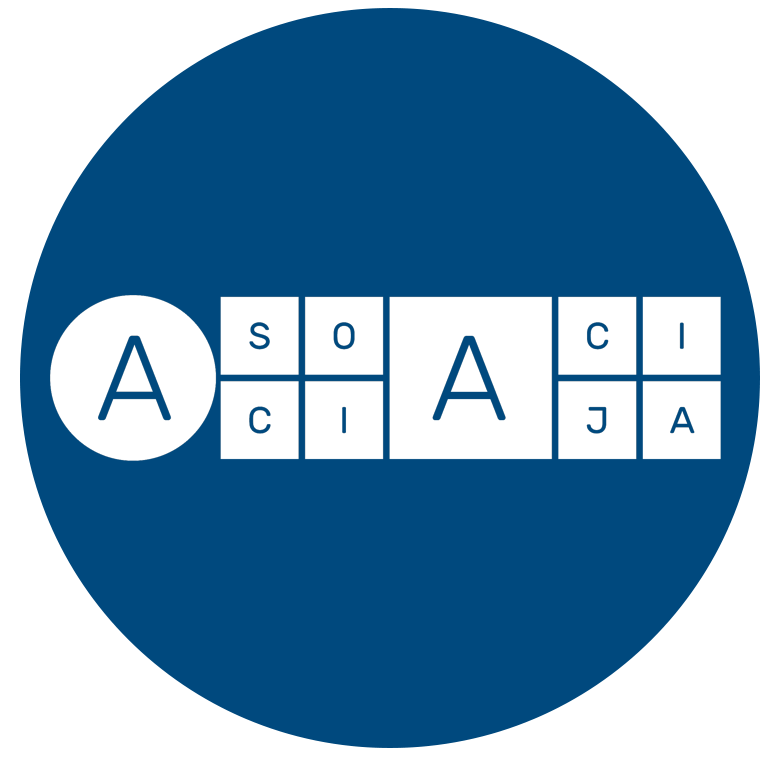 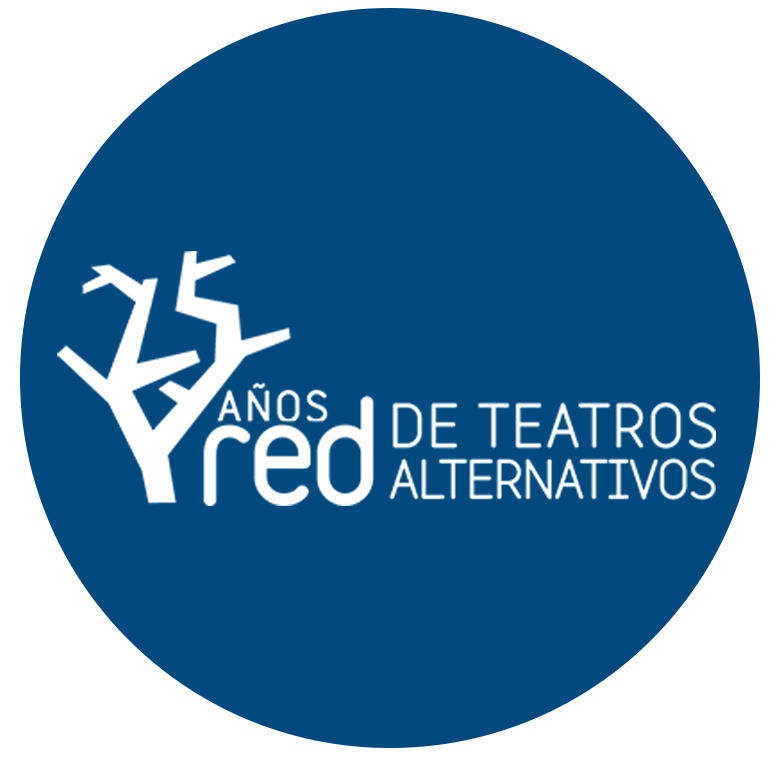 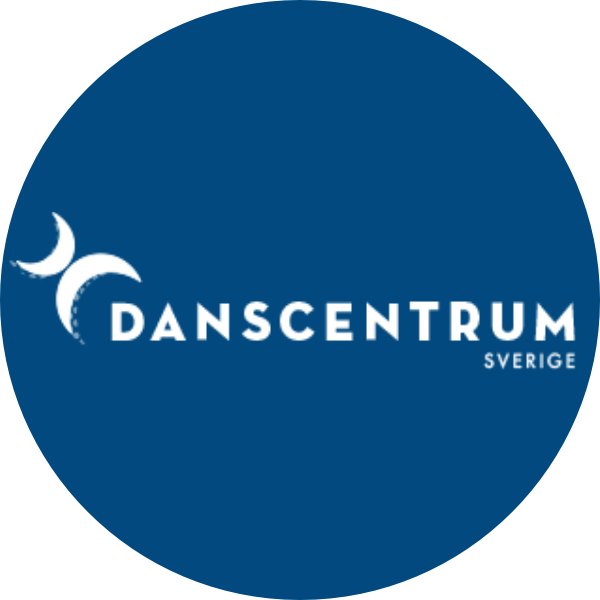 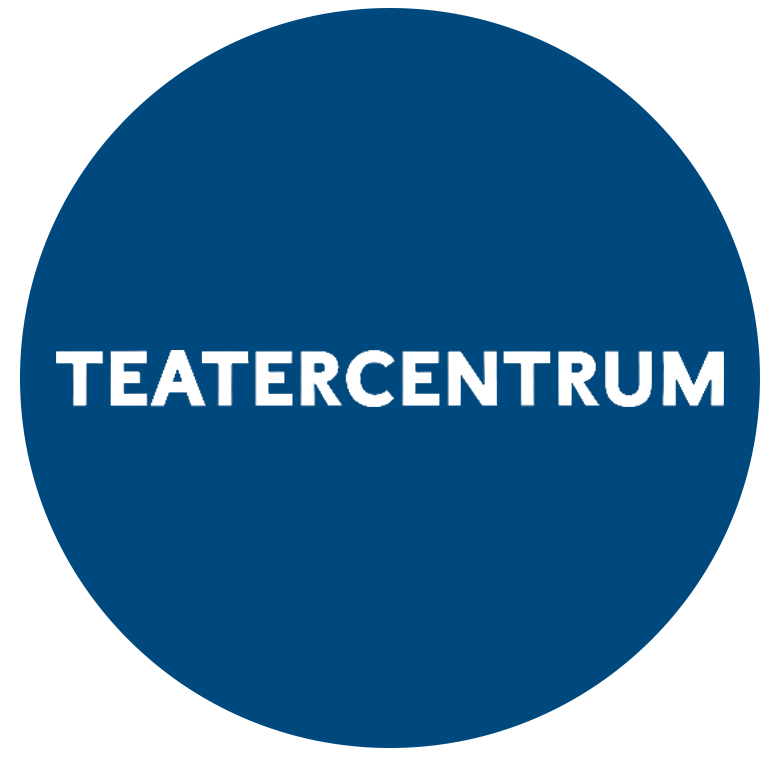 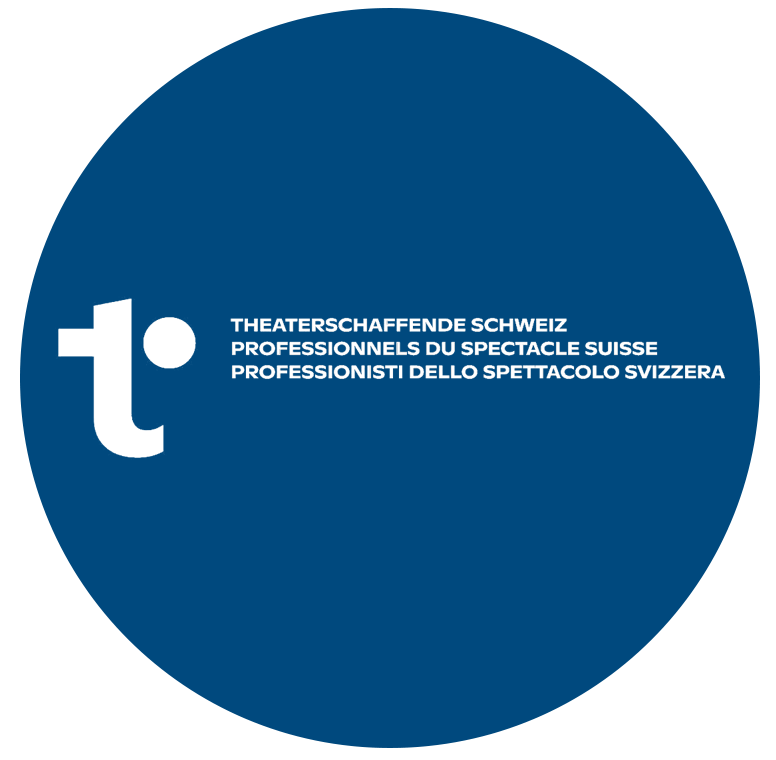 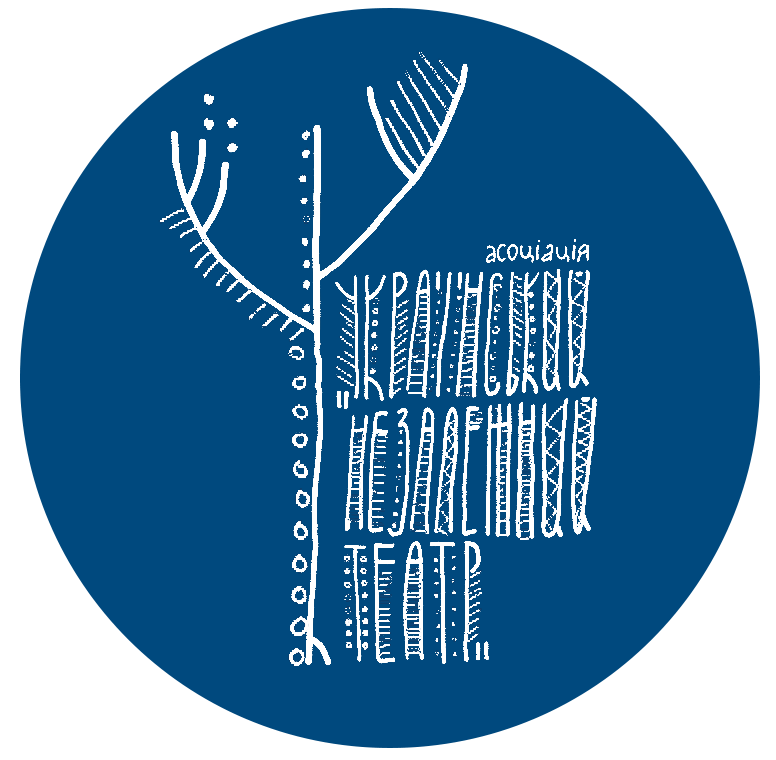