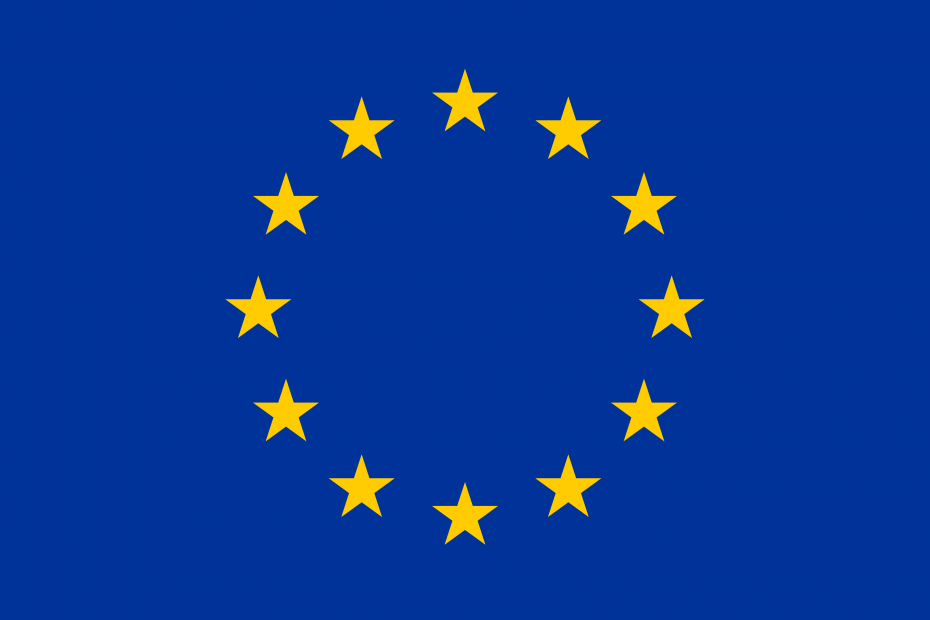 The European Association of Independent Performing Arts expresses great concern at the just presented EU Commissioners, as no resort for culture is planned.

Art, culture, cultural exchange, creative industries are an important part of European Identity and the creation of value. Taken together, this area generates more jobs in Europe than the automobile industry.

When talking about a European Identity, people living in the EU will mention Art and Culture to be amongst the most important factors. Art and culture always define essential features to describe a positive image of Europe.

The actors of culture, the arts and the creative industries need a voice and a political responsibility on a European level and within the European Commission.

The European Federation of the Independent Performing Arts demand a correction in this important structural decision and ask the latest Commission President to explain why the proposals for the newly appointed Commissioners do not include a Commissioner for Culture at the current time.