A Brief Outline of the Bulgarian Independent Performing Arts Scene 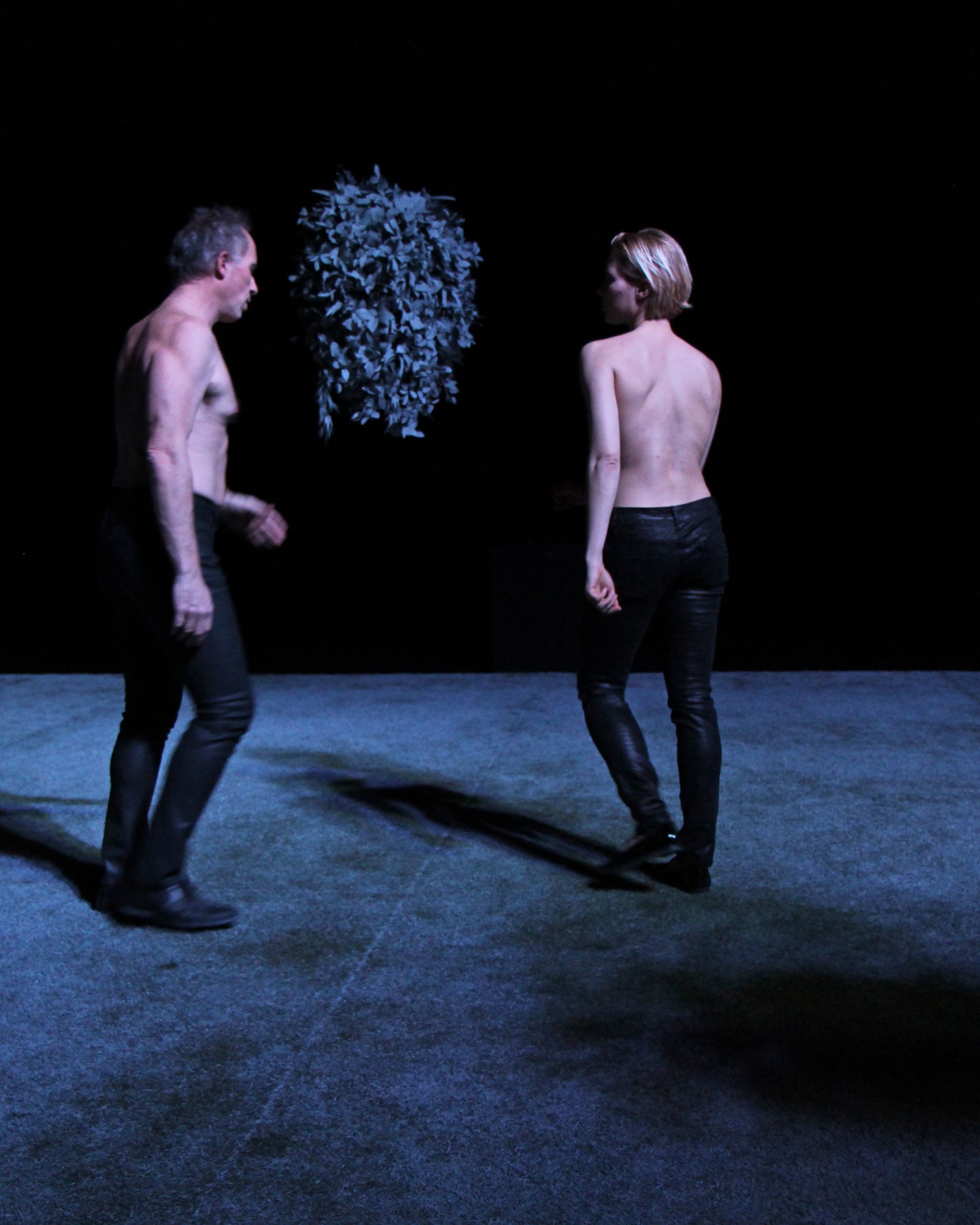 At first, we need to define the term our narrative will employ:
it is one initially used for naming the art forms conceived outside the state structures – „independent“.

As the notion of independence elaborated, exceeding institutional arguments and adding new political and aesthetical facets, the term „free scene“ was adopted from the corresponding German discourse of that time. However, this concept still encompasses a much larger philosophical complex. It is not only an institution-free, self-organising mode of making art, but it also implies a different ideological and aesthetical approach. It resides in the ideas of experiment, risk, contemporaneity, mobility, interdisciplinarity, collaboration, political and civic expression, process-oriented vs. product-aimed work, etc.