EAIPA’s general assembly in Prague: A tough fifteen months, but with a silver lining 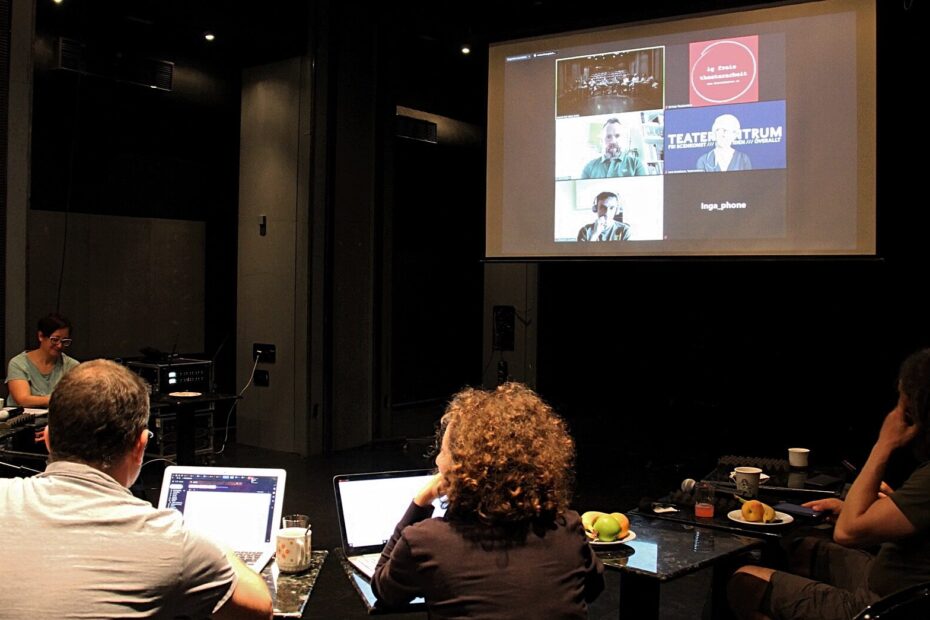 With the reopening of venues and the lifting of travel restrictions for the summer, the European Association of Independent Performing Arts (EAIPA) used this opportunity to travel again and meet up for its general assembly in Prague in June. There was much need for exchange and mutual support as each member of the association has undoubtedly had a tough fifteen months: with all nations being kept in a limbo of lockdowns and restrictions that seemed to be as complex and ever-changing as the virus itself, every interest representative group of the performing arts was swamped with work as they were needed more than ever by their communities. The independent performing arts are still widely regarded as the underdog in the European performing arts landscape and rely on strong advocacy to not be overlooked in the political dialogue in favour of their “big brothers”, the state theatre institutions.

The European legal systems are as complicated as they are diverse and it needs time to understand under which conditions and in what framework each national representative group had to navigate. But, despite those differences, every member painted a similar picture: the pandemic and its effects on our daily lives have dealt the independent performing arts a hard blow, but it has also brought some public attention towards the fragility of the structures most independent performing arts communities are built on. As a chronically underfunded, yet continuously growing sector, it is mostly upheld by self-driven, hard-working people who strongly identify with their work and are therefore willing to accept low and infrequent pay. As long as the professionals working in the field had been able to get by financially, the system didn’t collapse. But with the closing of venues and cancellation of performances and rehearsals, the vast majority of the independent performing arts community had to face a reality they had tried to ignore for far too long: the way the scene has operated so far doesn’t offer much social security to its workers.

Some countries have had worse experiences than others (Hungary, Slovenia, Ukraine…), still, there is a silver lining for some EAIPA members: governments recognised the need to act, and new channels of dialogue between representative groups and policymakers have been established. With some promising improvement in communication between the independent sector and politicians, EAIPA’s members hope to use this raised awareness to achieve some structural changes and improve the artists’ social standing.

The tendency to take a closer look and ask about the working conditions under which artists operate has also become a topic of interest in European politics: EAIPA was invited to join the consortium of the European Theatre Forum, a landmark undertaking where, for the first time ever, representatives of the entire European theatre and performing arts scene as well as key European cultural policymakers came together for high-level, strategic discussions to address major challenges faced by the sector. The European Theatre Forum has laid the foundation for a collective political voice and a continuous dialogue with Barbara Gessler (head of unit of Creative Europe, European Commission) and her offices has been established. EAIPA’s president Ulrike Kuner reported of her efforts in these meetings to direct the focus onto the individual artists and to think of performing arts as an art form created by people – leading away from the thought of theatre as the sole building structure. As a result, a “European Performing Arts Alliance” was established together with like-minded international networks representing different aspects of the European performing arts landscape.

But what’s next? A new edition of EAIPA’s brochure “an Introduction to the Independent Performing Arts in Europe” will be published in September, followed by a study on the “Organizational Structure and Participatory Governance in the Field of Independent Performing Arts in Europe” in 2022 and, hopefully, some EU funding from Creative Europe for projects in the near future – fingers crossed! 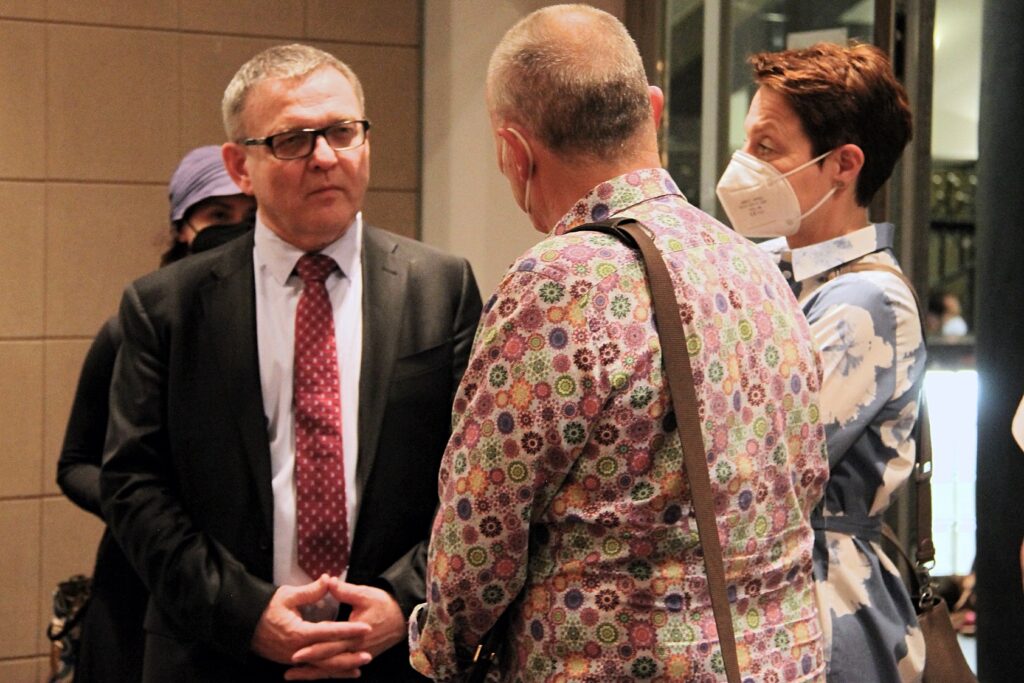