On March 26th 2022, EAIPA held its annual general assembly in Vienna. The assembly was held in a hybrid format, with members joining both in-person in Vienna and online via zoom.

Many things had to be discussed, both past and upcoming events and also what EAIPA’s response to the current political developments should be:

Amendments to the Statutes:

Looking at the developments in Ukraine, the board of EAIPA felt the need to add some amendments to the statutes, so associations/organisations in need can use the EAIPA network to both spread information, but also feel the support of the European community. Besides those “artists in need”, other organisations, such as possible peers and organisations of similar interest should also have the possibility to join in with certain EAIPA actions. The general assembly welcomed these ideas and assigned the board with the task of working on amendments for the statutes and bylaws to clarify the requirements and benefits for future peer members.

In the year 2022 it was also time for EAIPA’s biannual board elections:

Davide D’Antonio (IT), Axel Tangerding (DE), Nina M. Kohler (CH), Inga Remeta (SI) and Ulrike Kuner (AT) (as president) were re-elected for the executive board. Stefan Prohorov (BU) succeeds Zoltàn Imely (HU) on the advisory board and Orri Huginn Àgústsson (IS) was officially welcomed as secretary of the executive board, after stepping into this position in place of Friðrik Friðriksson in the beginning of this year.

The general assembly was held just a day after EAIPA’s international hybrid conference “WALK THE LINE – FAIRNESS FOR INDEPENDENT PERFORMING ARTS IN EUROPE”, but the umbrella association is already planning more upcoming events both for 2022 and for the coming years: 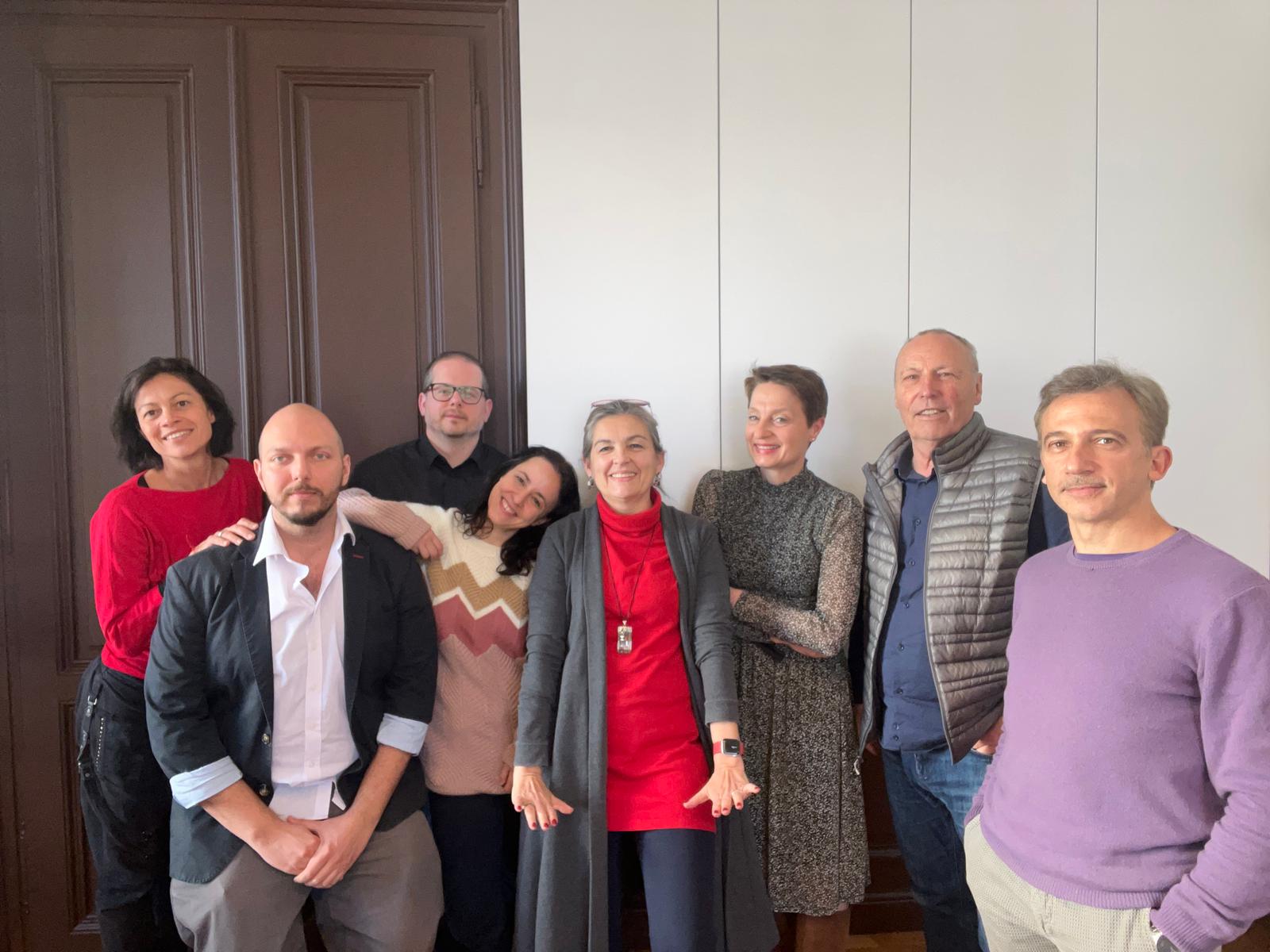