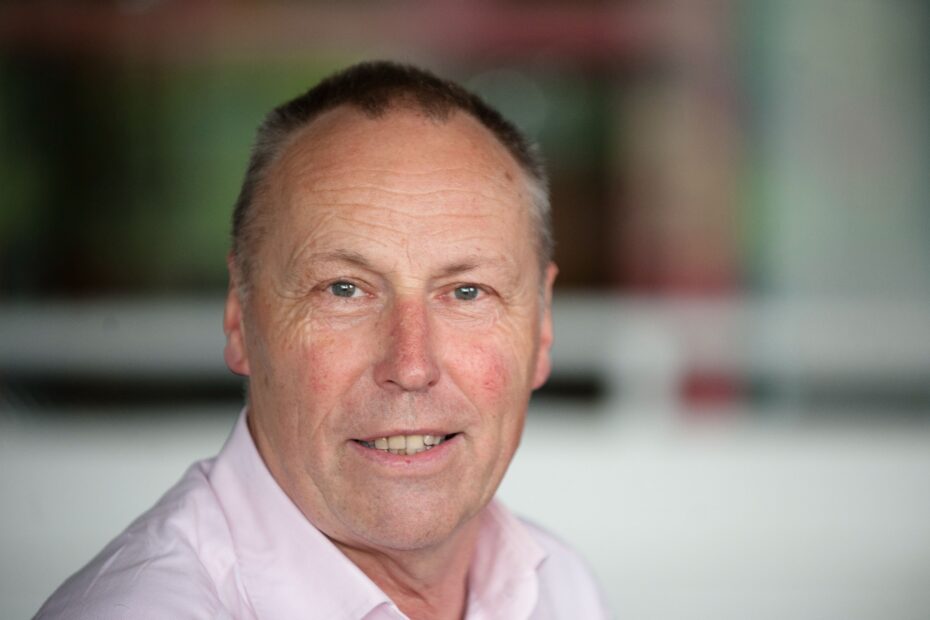 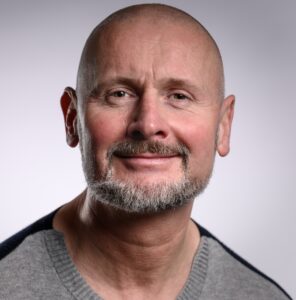 Founded in 1990, we are the federal umbrella organisation of all state associations for the professional independent performing arts in Germany. Today we represent about 25.000 people working in the field of theatre and dance, organised in 16 national federations and six associated federations.
Axel Tangerding (first photo), former board member of BFDK, founding member of EAIPA and current communication officer on the board of EAIPA and Helge-Björn Meyer (second photo), one of three managing directors of the BFDK, are representing us within EAIPA.
We want to raise and improve the awareness and recognition of the independent dance and theatre scene among the public, as well as in the political, administrative and economic sectors.
Since October 2015, we have been recommending a minimum fee for the independent theatre sector in Germany, making us pioneers in the German-speaking world. We are also committed to the development of new funding instruments, such as research grants, as well as new funding conditions like over-year funding.
Currently we are conducting “Systemcheck”, the first comprehensive research project on the social situation of self-employed and hybrid workers in the independent performing arts. For our project “Background”, we just published the “Campus Freie Darstellende Künste” – a knowledge platform on labour law, taxes, insurance and other topics related to working in the independent performing arts. With “Performing Arts – Performing Future” we are currently launching a new project on sustainability in the performing arts. And through our project “Verbindungen Fördern” we are creating structural support for currently nine alliances working nationwide in Germany.
Gemeinsam sind wir stärker! / We are #strongertogether!

Find out more about independent performing arts in Germany in the 2nd edition of our brochure Introduction to the Independent Performing Arts in Europe (2021).