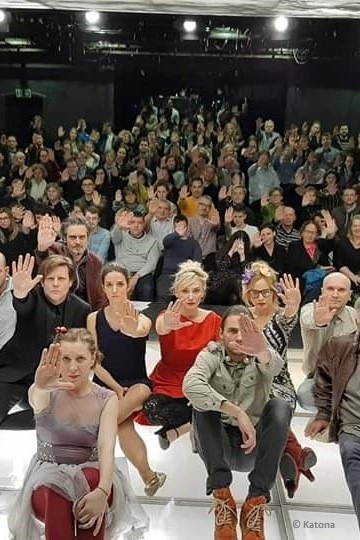 „Theaters in Hungary feel the chill of Viktor Orban’s culture war“ — the New York Times reported on 13 December 2019, marking one of the rare instances, when international press attention was directed at cultural policy changes in Hungary.

Such was the case at the end of last year, when the contents of an omnibus bill were leaked with plans for further centralization and concentrationof power in the cultural field, in particular in the area of the performing arts. The latter had become the new site of a culture war in Hungary, since the ‘victory’ of the opposition during the 2019 municipal elections — the greatest political gain of the opposition since 2010 — resulted in a change of guards in city councils across the country, not only in Budapest, but also in 10 out of 23 regional capitals, thus putting the monopoly of the Orbán regime on power to the test.