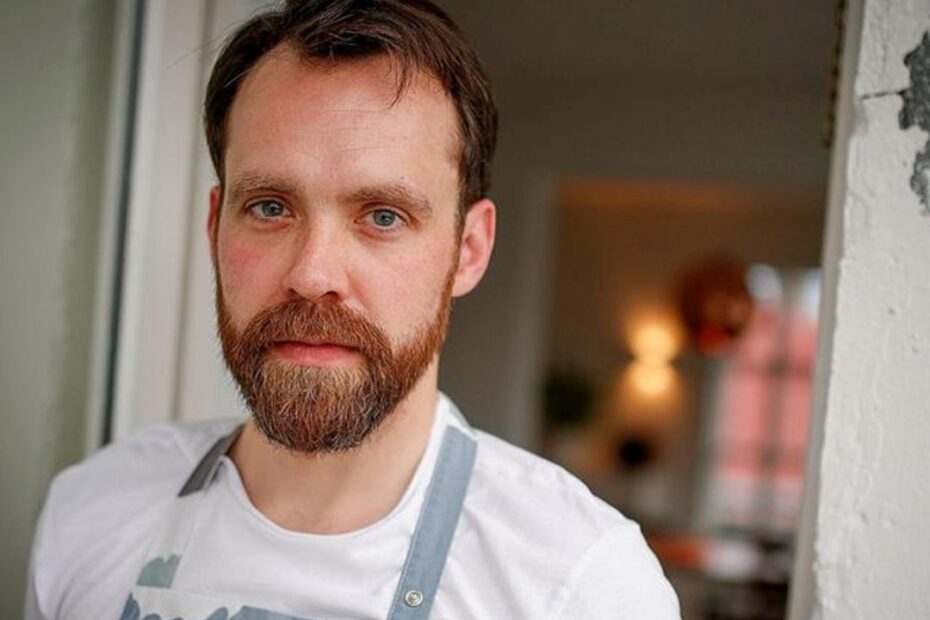 Photo (c) Árni Sæberg
Halló!
We are EAIPA member AITI – The Association of Independent Theaters in Iceland Sjálfstæðu Leikhúsin. We are a national association of independent theatres, performing arts companies and individual artists/producers in Iceland 🇮🇸
We were originally established in 1985 by representatives of six independent theatre groups with the objective to solve the housing problems of independent companies and to improve the working environment.
Today we have over 50 active members covering a wide range of the performing arts. We work on their behalf lobbying on a regional and national level, supporting them and offering network building. Since 2004 AITI has run an office where we disseminate information regarding performing arts on a national and international level and where artists can get assistance with applications, funding and much more.
This is our chairman, Orri Huginn Ágústsson, who is also secretary of the EAIPA board and is representing Sjálfstæðu leikhúsin-SL in EAIPA.
We want to continue improving working conditions, implement fairness codices, address lacking facilities, help building infrastructure, facilitate capacity building and more.
We’ve been able to help establishing numerous changes for the sector. We initiated repairs on Tjarnarbíó Theatre and have, for the last 12 years, run it though our subsidiary association as a venue dedicated to the independent performing arts, funded with the help of Reykjavik City. We’ve made an impact on legislation, influenced parliament throughout Covid-19 as well as had a big hand in bringing about the newly founded official Performing Arts Centre Iceland, to name a few.
Currently we’re finalising a new 5-year-strategy where the key focus will be renewing the funding structure of government subsidies from the ground up. During the summer we will introduce the first steps of a local touring network for the independent perfoming arts.
Saman erum við sterkari ! / We are #strongertogether!

Find out more about independent performing arts in Iceland in the 2nd edition of our brochure Introduction to the Independent Performing Arts in Europe (2021).