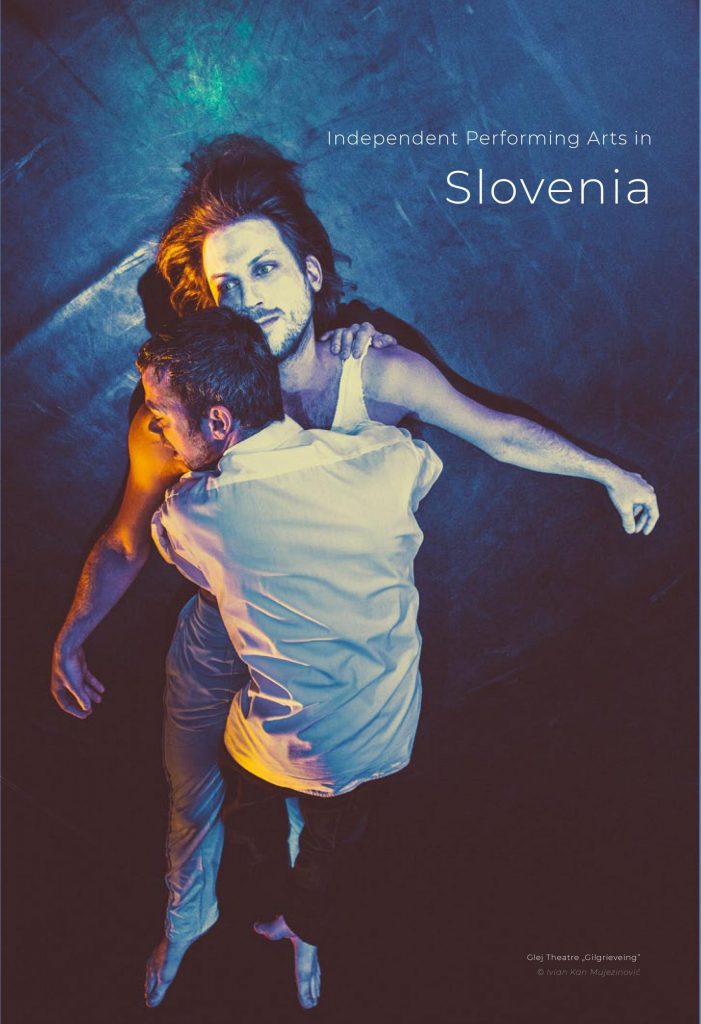 What is the current situation of the independent performing arts in Slovenia?

The independent performing arts sector – comprising a range of non-governmental performing arts organisations, non-formal collectives and individuals, producing primarily visual and physical theatre, experimental drama theatre, street theatre and other interdisciplinary theatre forms – is nowadays considered to be the most vital and progressive part of a vivid general theatre scene in Slovenia. With a population just below two million, Slovenian attendance at theatre productions of public theatres, independent professional groups and non-professional or amateur theatres in 2017/18 amounts to 976.000 sold tickets, according to The Letopis SGM – Annual survey of the National Theatre Museum 2017 – 2018. This represents a significant increase from the 880.000 tickets sold in 2016/17.